Neutering a male eliminates the possibility of testicular tumors and greatly reduces the chance of prostate problems. Neutering decreases the incidence of perianal tumors and hernias, which are commonly observed in older, unaltered males. Neutered males are less likely to try to escape a yard to find a female in season. This reduces the likelihood of them being hit by cars, getting into fights or lost. (Neutering is no substitute for a securely fenced yard, however). In addition, neutered males tend to get along with other males more than unaltered males.

Females spayed before their first estrous cycle (heat) greatly reduce their chance of mammary tumors, ovarian cancer, and uterine infection (all of which can be fatal and costly to treat). Even if you wait after the first estrous cycle, these health issues are reduced. A spayed female eliminates the neighborhood stray males from camping out on your lawn trying to get at your female when she comes into “heat.” Giving birth to a litter can be dangerous to your female. Some breeds have a high rate of cesarean sections, which are expensive and can be risky.

Spaying and neutering before sexual maturity also offer a temperament benefit. Males neutered early in life tend to be less distracted. Neutered males are less likely to scent marks (a real problem when they decide to mark inside the house) and less likely to wander off as the urge to mark will be decreased.

A spayed female also does not have hormonally based swings and will be more focused on you as well. A female with a litter can become aggressive, even to family members. 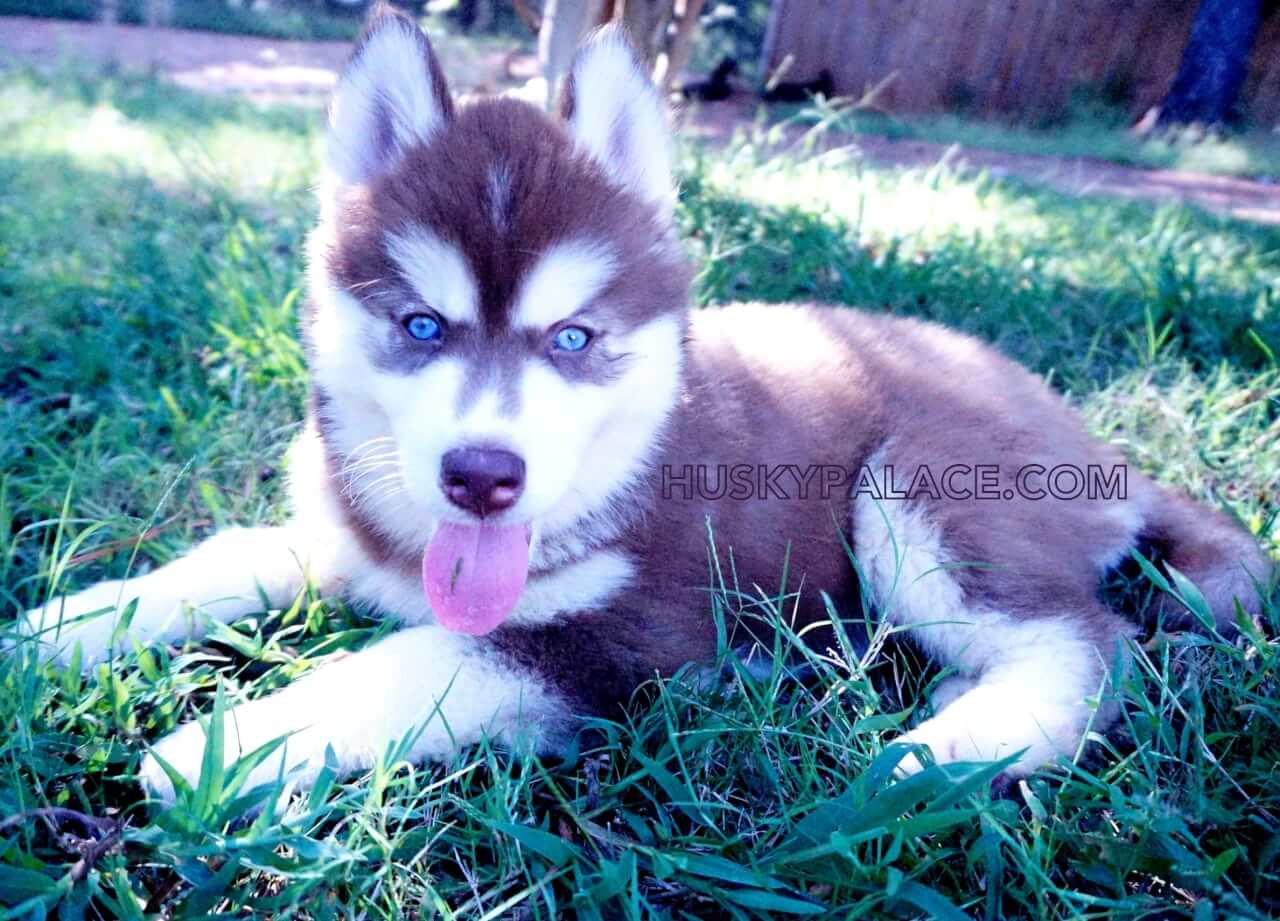 Do you know that a single male and female and their offspring can produce thousands of offspring in six years? Think, a female can have a litter as young as six months and then have one every four months after that. Each litter can have an average of six offspring and each female offspring will be able to breed at about six months of age, the math can be mind-boggling! A male dog can impregnate as many females as he can get to in a day. Sit down and really play around with numbers… It gives me a headache… And just because a puppy is cute, does not mean it will find a home. Every year, tens of thousands of dogs and puppies, purebred and crosses are euthanized in shelters. More die on the streets or live shortened lives of neglect, abuse, and horrors.

Let’s look at some risks associated with breeding. There can be serious risks involved with breeding. The mother may develop complications and require immediate medical intervention. Mothers may abandon puppies leaving you to hand rear. This includes feeding a special formula every two hours, round the clock, stimulating the puppies to eliminate, checking weights daily, maintaining proper temperatures and humidity, etc. Even puppies whose mother cares for them may require supplemental feedings. Puppies can be stillborn or born horribly deformed. Are you prepared to deal with things such as cleft palate, hydrocephaly, or other problems some breeds may be prone to? Diseases such as Parvovirus can kill puppies fast if one does not act quickly enough. Are you willing to risk the life of your pet?

Cost of Spaying or Neutering

I hope I have given you something to think about. Just because a pet is purebred or cute does not mean it should be bred. Your dog can compete in almost all canine sports if spayed or neutered: obedience, agility, herding, tracking, field trials, and terrier trials.

Thanks to “West Wind Dog Training” for the great information on the Benefits of Spaying & Neutering!