Prevent the Loss & Theft of Pets

Prevent the Loss of Pets 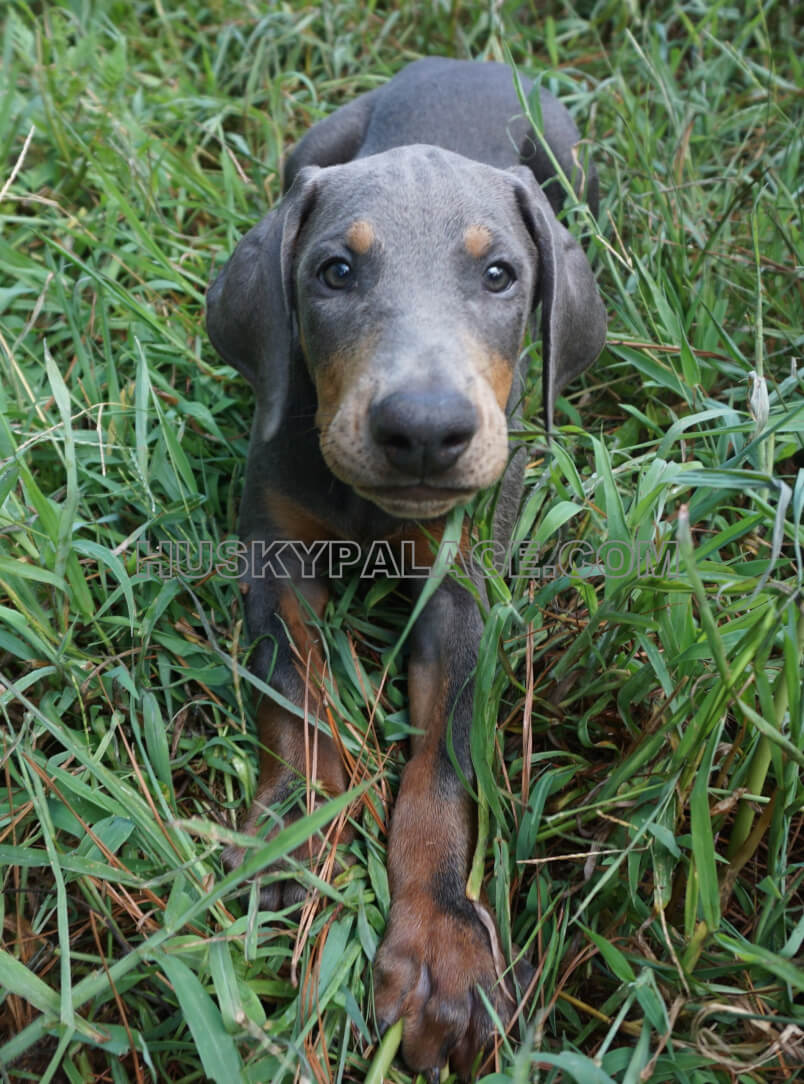 Unfortunately, not all pet loss stories have happy endings, but there have been many pets that have been reunited with their owners even after being missing for more than a year. In one remarkable case, a woman ended up readopting a cat she had lost many years previously, after finding him at the SPCA where she was looking to adopt a new cat. In another happy tale, a pet traveled through 1,000 miles of the Australian outback to be reunited with his owners.

Between 1.5 and 2 million pets are stolen every year, and only 10% are returned to their owners.

Cats and dogs are stolen for a variety of reasons. If they are lucky, it’s simply a case of someone who sees a cute animal and wants to keep it as a pet, but there are many worse fates that stolen pets may suffer, including: