Get the Full Experience:

You may click on a photo for an enlarged version. You can also share the Siberian Husky photos on your social media! Don’t forget to tag us. Our Social media name is @huskypalace 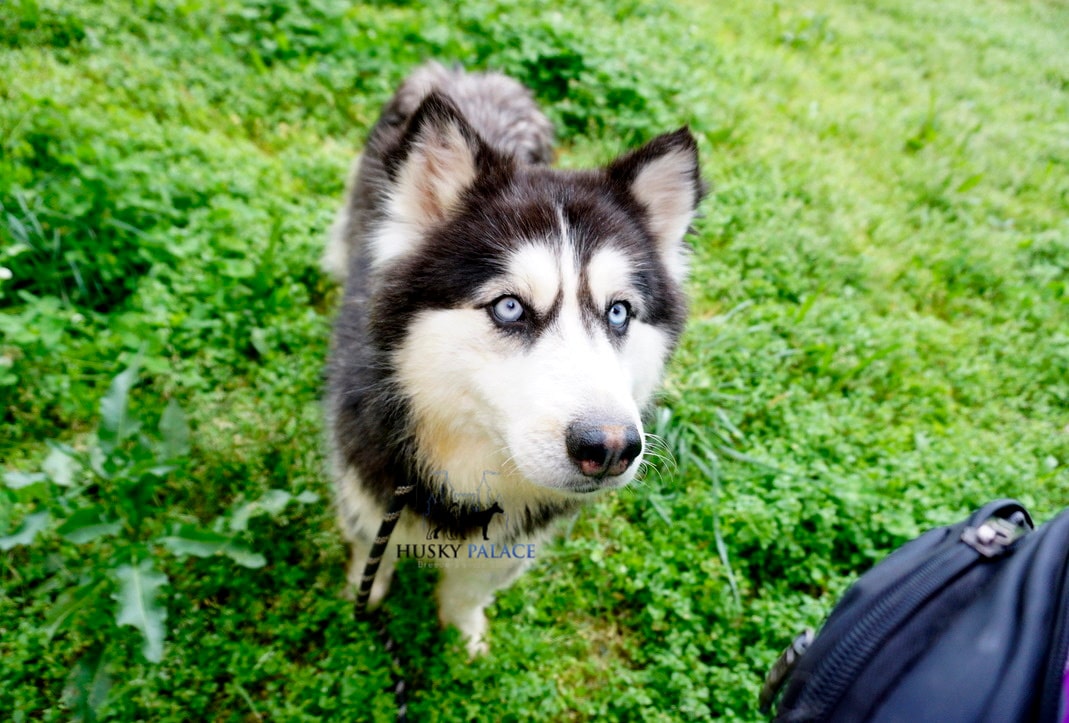 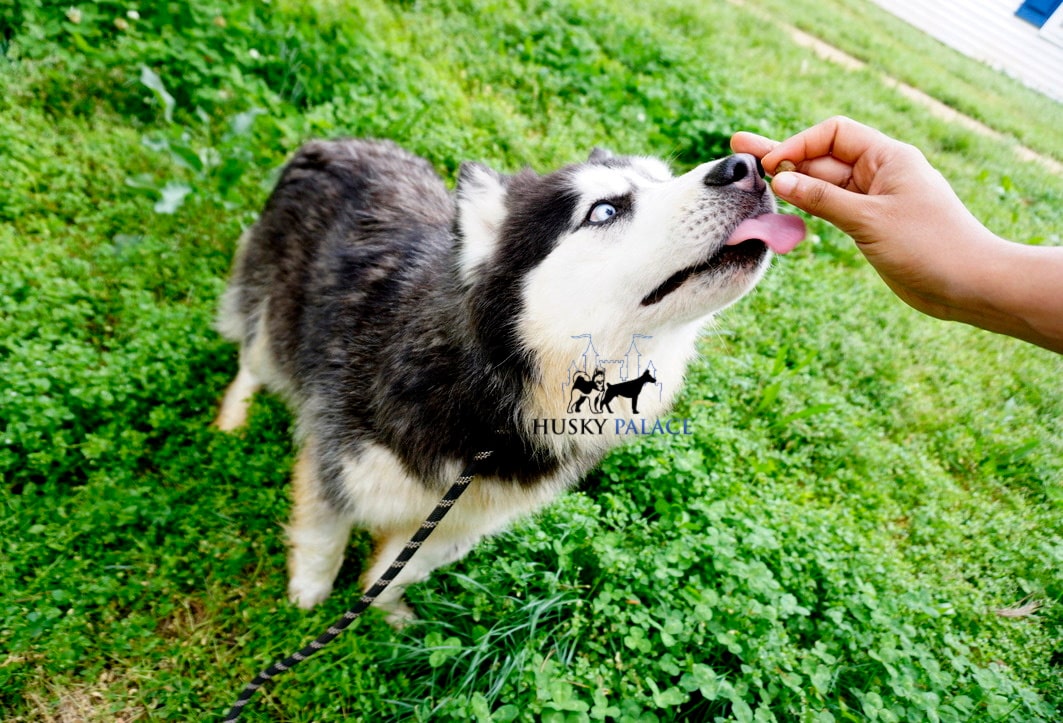 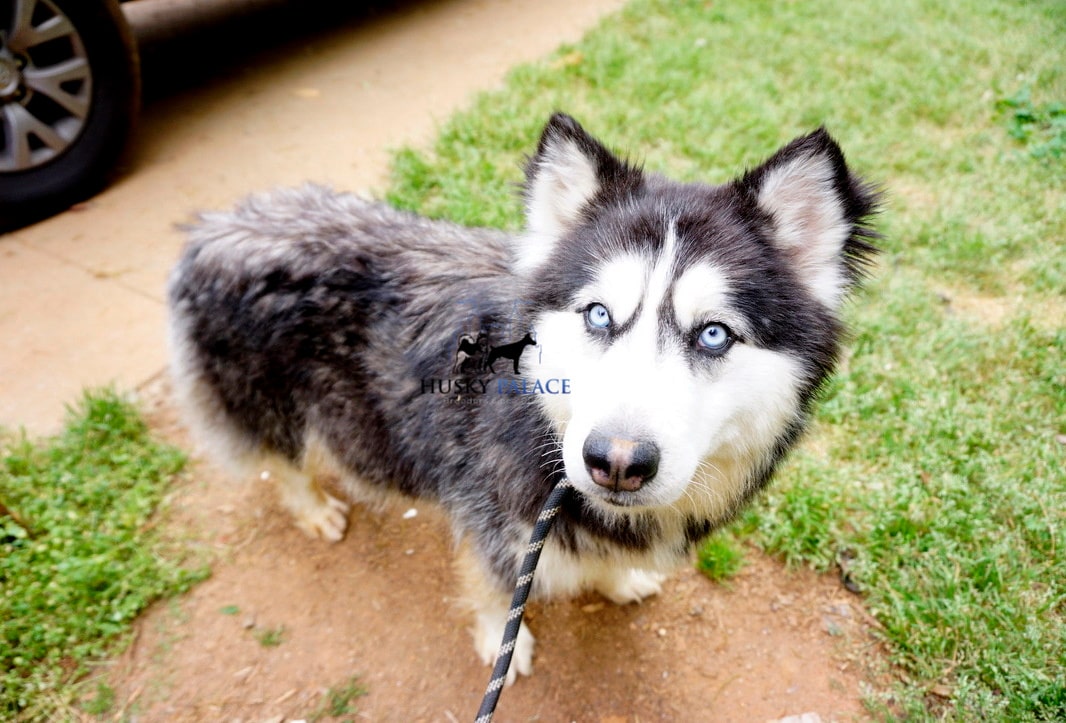 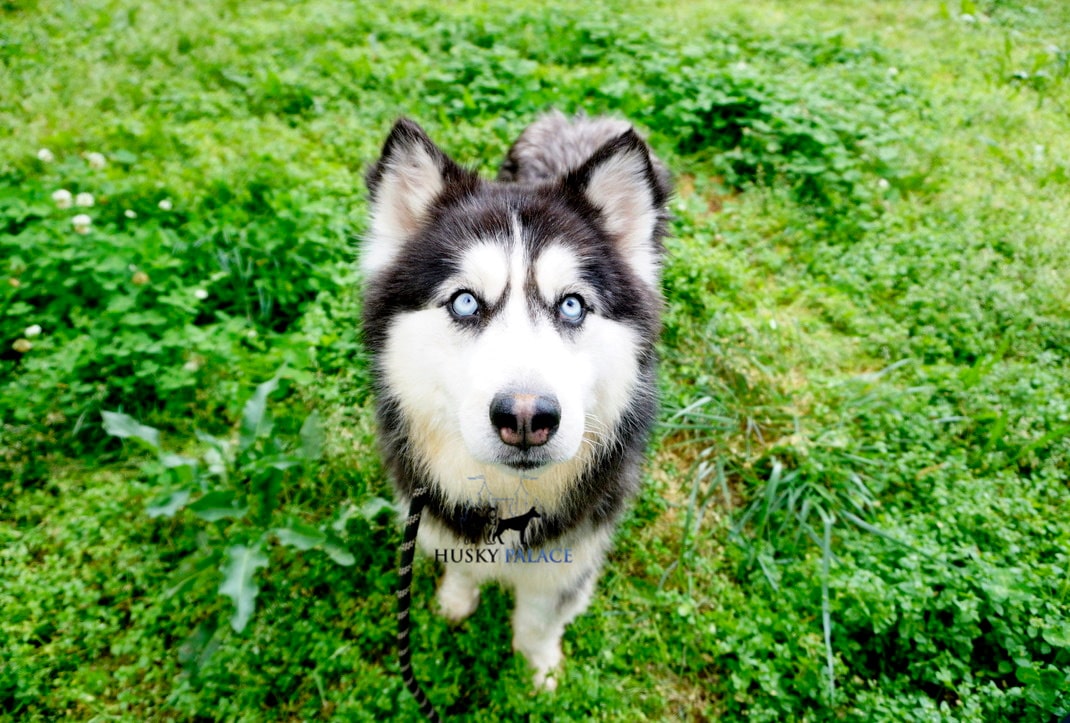 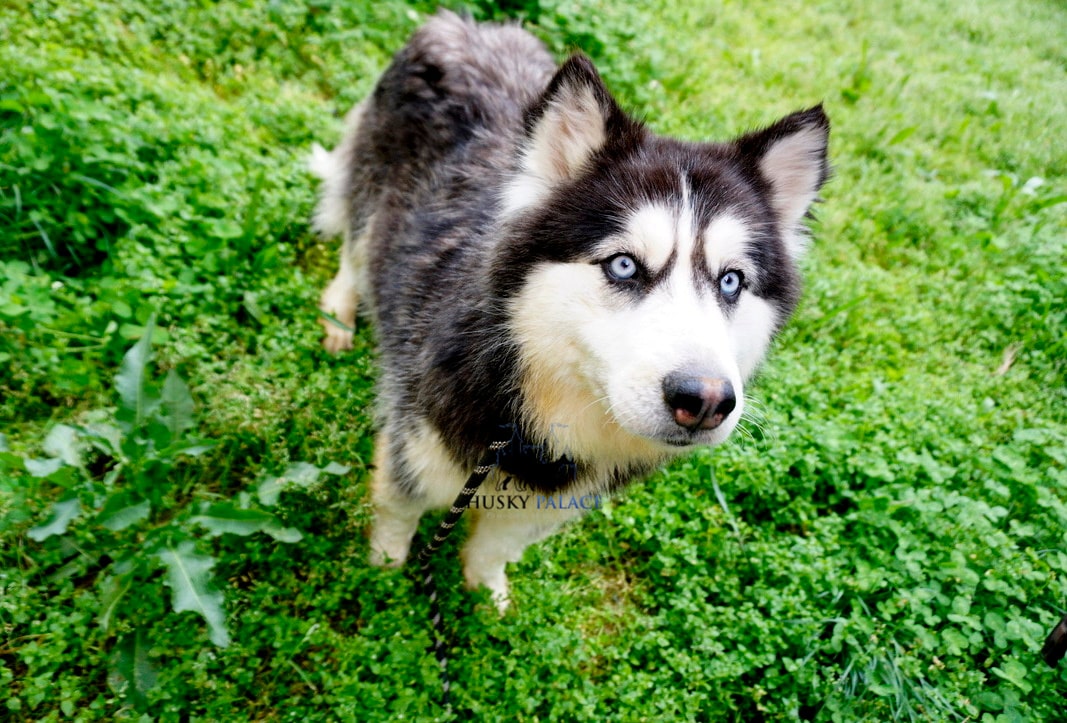 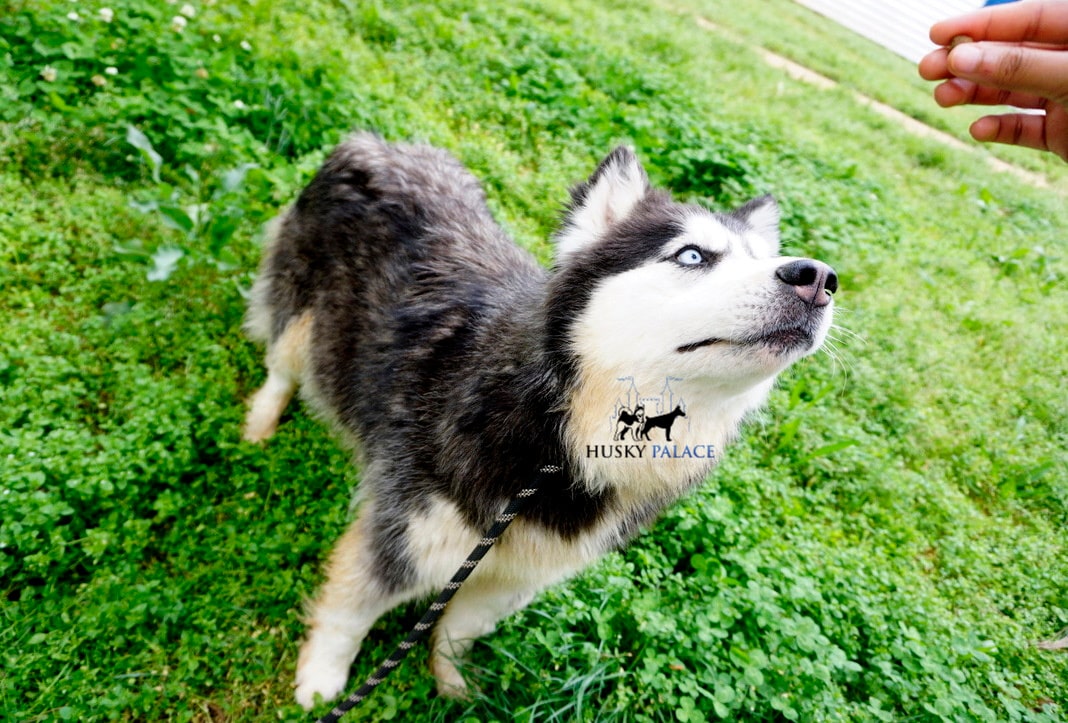 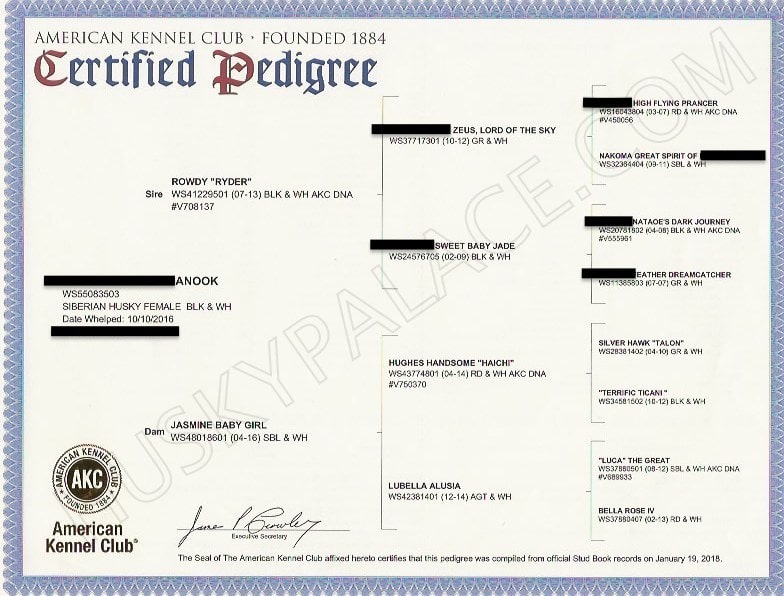 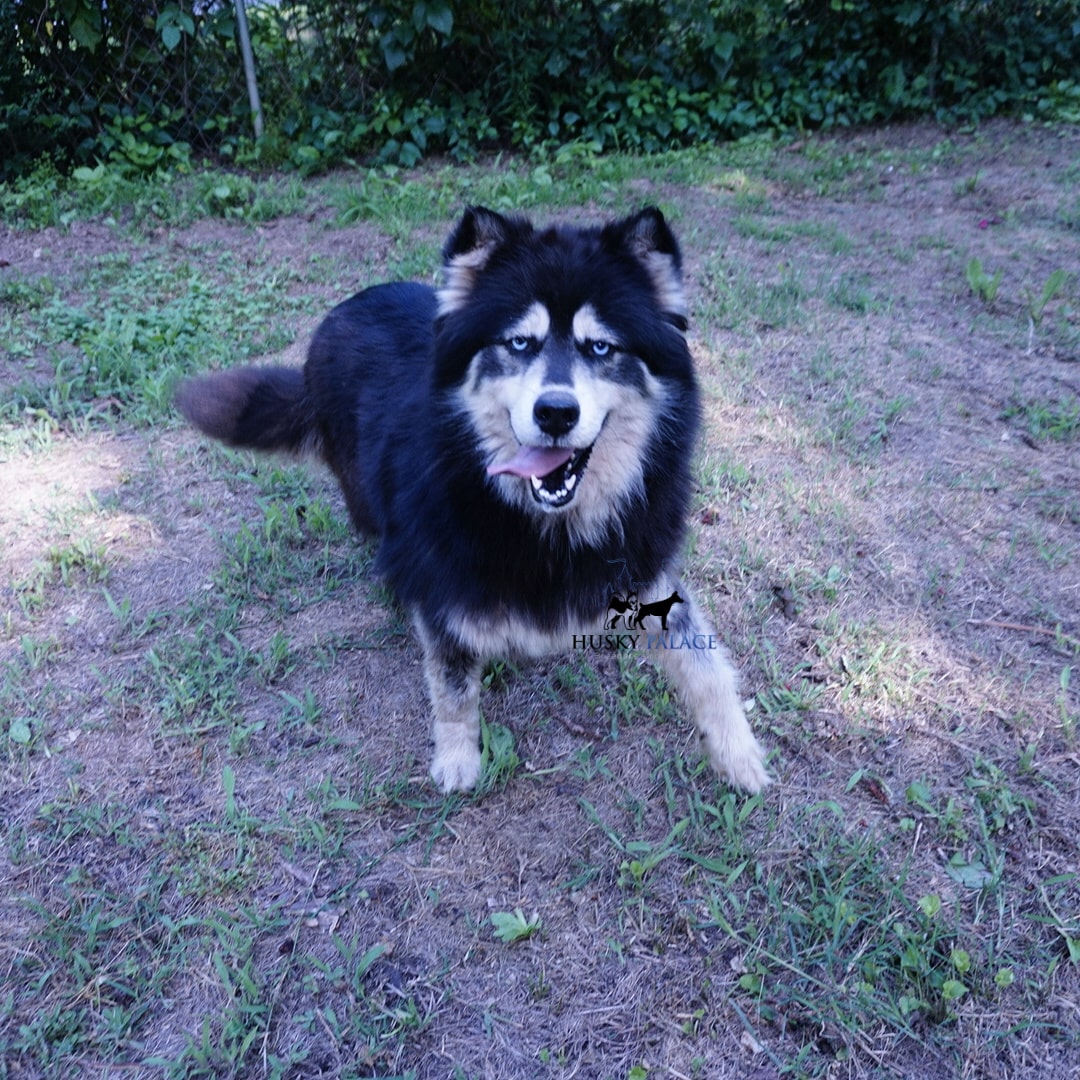 Learn About The Grand Niece! 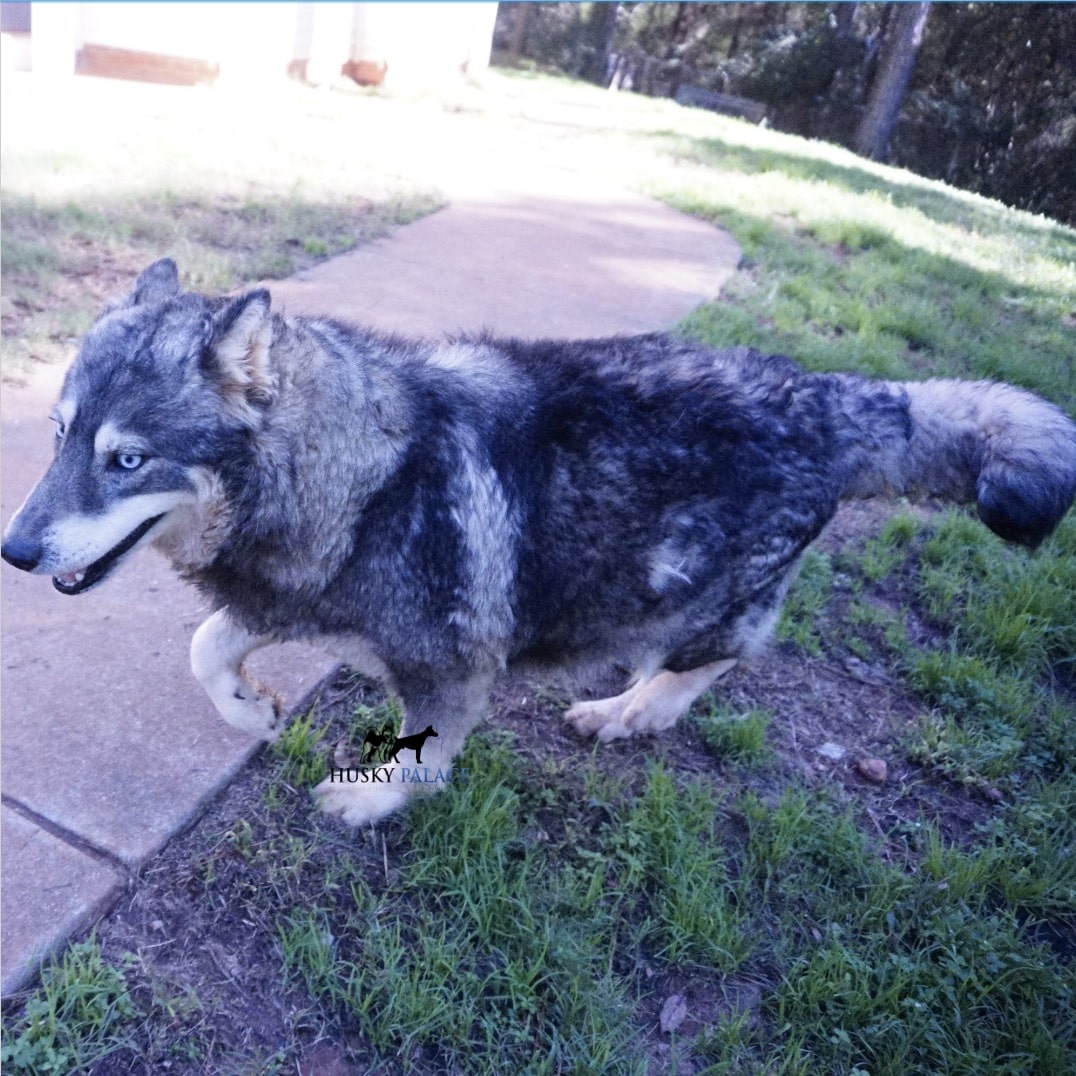 Learn About The Great Aunt! 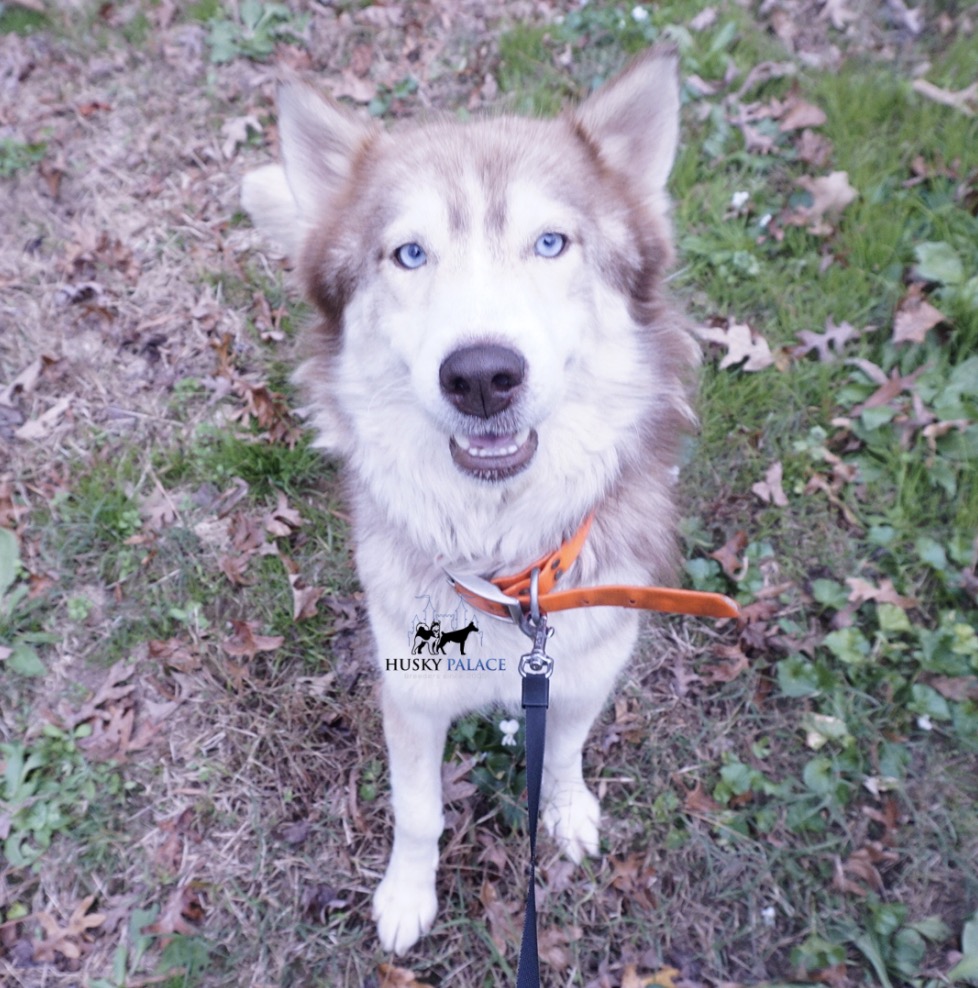 Learn About The Great Niece!

The requirement to buy a puppy from us is having knowledge about the breed, filled out the questionnaire, and also read the pages under the Resources tab of “Before Buying a Puppy from Us”.

Miniature Siberian Huskies are not a breed or variety of Siberian Huskies and as such are not recognized by the SHCA or the AKC. The SHCA and its members strive to protect and promote the working abilities of the breed as described in the official AKC breed standard which states: “Height: Dogs, 21 to 23 1/2 inches at the withers, Bitches: 20 to 22 inches at the withers”. The SHCA and AKC recognize that this height requirement depicts a functional working sled dog which can still perform its original purpose for which the breed was developed. Any significant deviation from these height requirements cannot function as a proper working sled dog and thus cannot be deemed a correct Siberian Husky.

For those who prefer a small breed dog, please consider one of the smaller AKC recognized breeds.

“Dog just needs you and love, that’s all.”

See The Other Adults Up For Adoption!