Doberman Pinschers are muscular, athletic, loyal, intelligent, and brave companions. Although they have an unfair reputation for being unpredictable, this is an unfortunate furphy. Many owners can affirm that Dobermans are as sweet as sugar! That’s why the breed ranks seventeenth, out of a possible 197, in popularity on the American Kennel Club.

Read on and learn more about the characteristics of the Doberman Pinscher and how to prepare yourself before adopting one.

As we mentioned in the opener, Doberman Pinschers are muscular and athletic dogs. They stand upright and have a compact, confident build.

Dobermans can grow to 28 inches in height and weigh between 60 and 120 pounds. They are classified under the working group by the American Kennel Club and are most popularly known as guard dogs. This is perhaps due to their physique, intelligence, and fearlessness. But they are also known for their loyalty and bravery. There are several stories of Dobermans saving the day when their owners were in danger.

Dobermans can live up to about 13 years. Their origin is not well understood, but they could be crossbreeds of the Rottweiler, Tan Terrier, and German Pinscher. They are available across many shelters, but if you want a purebred, you should get a pup from a certified breeder. 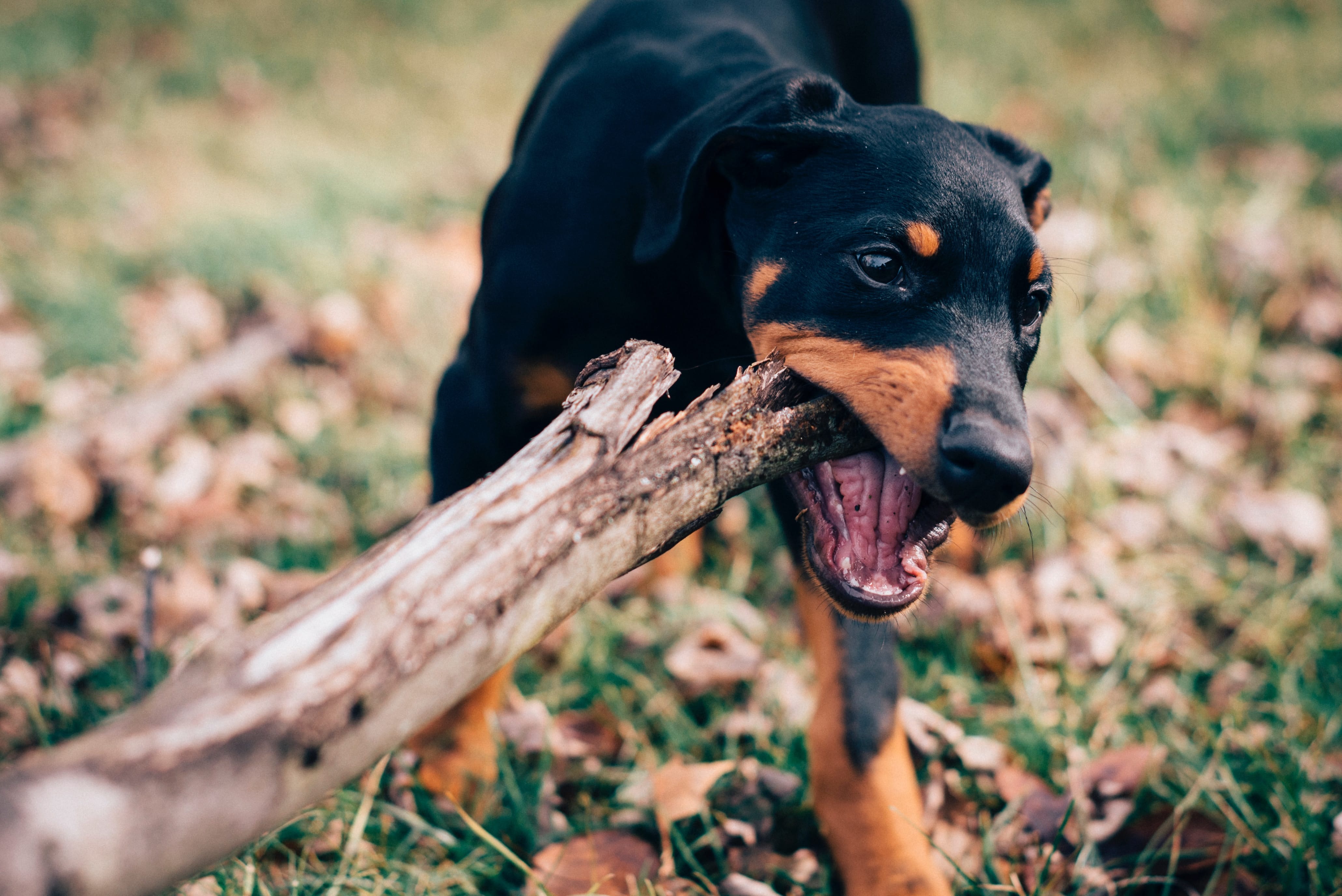 The History of Doberman Pinschers is not so clear. Stories about the breed trace back to the late 19th Century to a tax collector named Karl Friedrich Louis Doberman. Back then, collecting taxes was a risky job. Karl needed a strong, loyal, brave, intelligent, and ferocious companion. It inspired him to breed the dog.

Over the years, Doberman Pinschers have acquired both good and bad reputations. Bad reputations as vicious, ferocious, and unpredictable dogs due to their involvement with different militaries. The contrary is due to many stories about how Dobies have rescued their owners or charges from danger. Today, the dog has evolved and is famed for its strength, loyalty, and intelligence. They are excellent family pets and incomparable guard dogs.

Here’s more about the care and upkeep of the Doberman Pinschers.

Doberman Pinschers have a glistening coat that often comes in black, blue, red, or fawn, with rust markings. This gives them a fine uniform look and a military-like attractiveness. Although Dobies are often depicted as having cropped ears and docked tails, this is not a natural look. Their ears are naturally drooped and have tails that can grow up to 12 inches. The alert ears and docked tails are a cosmetic look.

Because of their low-lying fur, Dobermans require very little maintenance fur-wise. A monthly brush with a mitten and bath will suffice. A Doberman will also need an occasional nail, ear, and teeth care to keep it in good health. 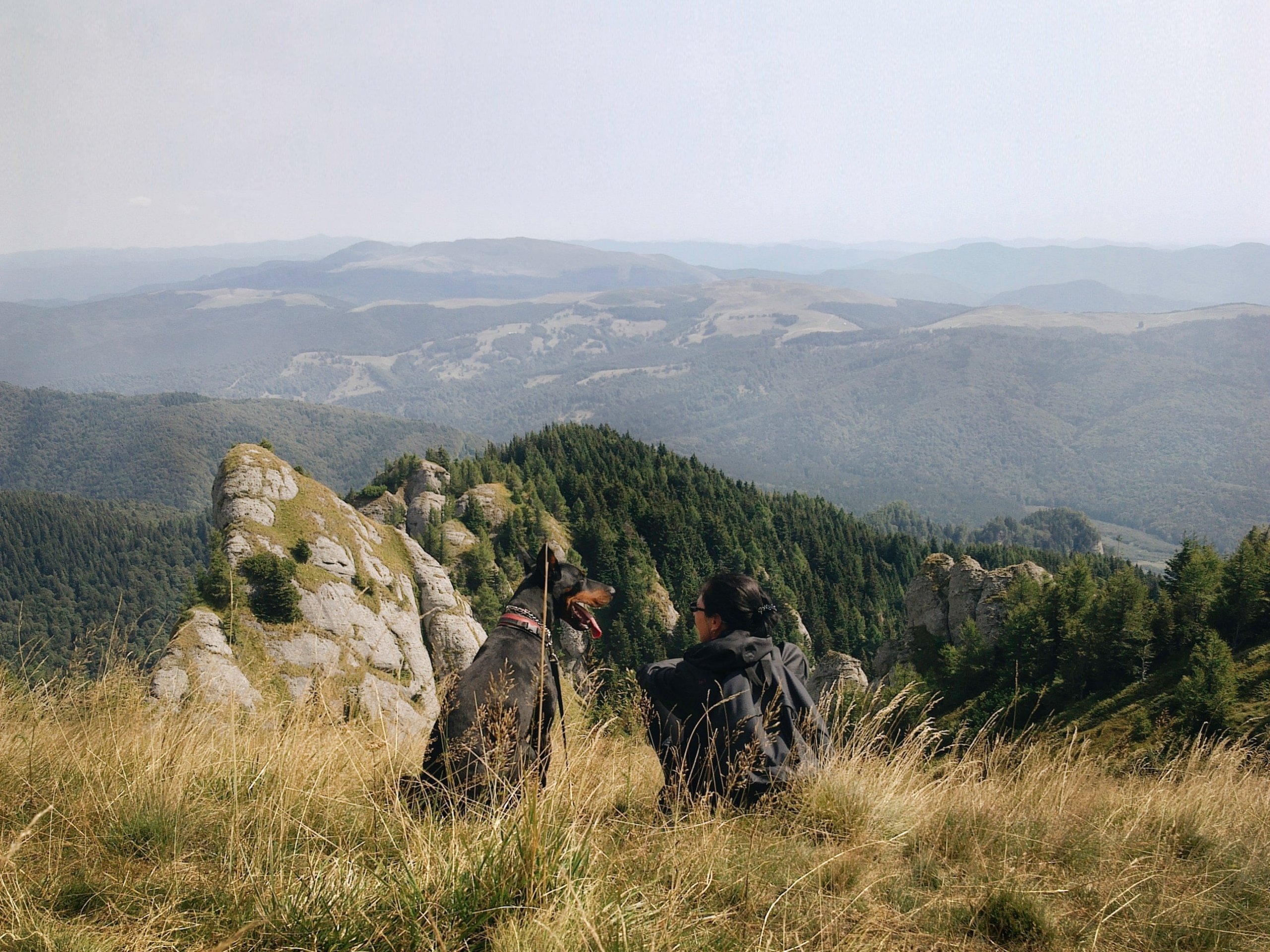 Dobermans are highly intelligent canines and are deeply loyal. They respond best to owners who can reflect a similar commitment to their training needs. They need consistency and plenty of positive reinforcement when training.

Dobbies are protective of their family. Therefore, Dr Joanna Woodnutt MRCVS, a veterinarian at The Vets says it is vital to socialize them while they are still pups. They will often hang around their owners when at home. Thus they are also known as “Velcro dogs.”

Dobies are highly active and intelligent. They will need plenty of physical and mental exercise. They are known to adapt well to apartment life. But, owners should compensate with plenty of indoor activities (like treadmill and obstacle courses), outdoor walks, and hikes and runs.

Besides physical exercise, Dobies need plenty of mental stimulation. They enjoy tasks and puzzles, as well as new tricks that will keep them mentally sound.

Dobies are generally good feeders and have few intolerances. As a dog breed, they are generally lean and muscular, though many owners worry about whether their Doberman is too thin. As a rule of thumb, you should be able to see the faint outline of your Dobie’s ribs when he is moving around – but they should not be protruding. To keep your Doberman at a healthy weight, keep their meals balanced, exercise regularly but not too often, and provide plenty of clean water.

As with all pure breeds, purebred Dobies have their share of generational health issues. But most of them are not genetic; they arise out of environmental or improper care.